"I was so sad about Heather. She was such a cool person. She was the most mature actor we had on the set(except the older lady who said “into the light..” I forget her name now. She was cool too). Every morning she’d ask Gary “How were the dailies?”. She’d be there on set, on time, paying attention, knowing all her lines…very cool person to work with." 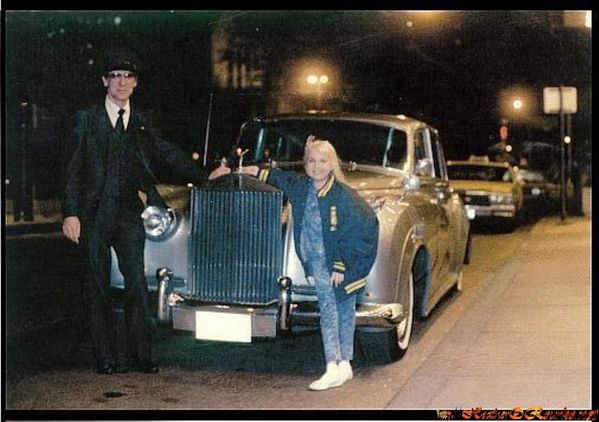 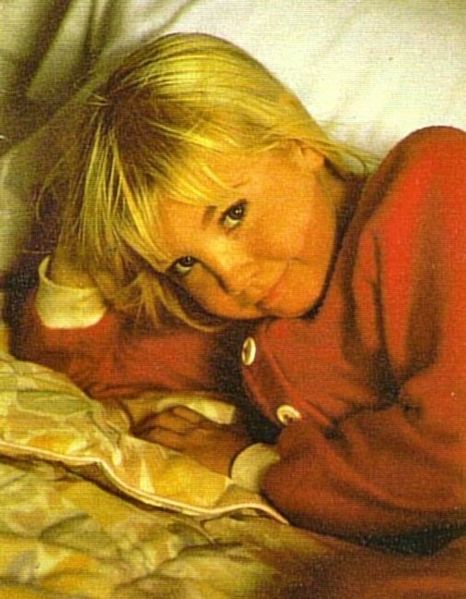 HEATHER IN HER OWN WORDS

My sister was working on the [1981] movie  "Pennies from Heaven." I was having lunch in the commissary, and Steven Spielberg came over and asked me if I did any acting. I didn't know who he was or anything. I went to his office and he wanted me to be afraid of this pink fish and this purple pig and all that and I left. And he told me to come back the next day. I had to scream and cry and all that and I told him I couldn't handle much more, and he thought I was too young. It was a part for a 6 year old and I was only 5. But then he said later that I got the part. Just being lucky, I guess. Because I don't know what it was he saw in me.

The first one I saw 12 times. The second one I only saw twice because I didn't think it was too great. It was a very disorganized movie. The director, Brian Gibson, was English. We would only get one scene done per day. I just thought it was too boring. You could fall asleep. It didn't excite me, it didn't even scare me. I don't think it would scare anyone. Steven Spielberg and Gary Sherman are really great directors. This one is much more like the first one. I think it's the best.

The first one really kept you going. It was exciting. Well, after you see it a lot of times, it isn't so much. But the first time you see it, it really jumps you. Scares you.

No, that doesn't happen.

[On whether she believed in any of the supernatural events depicted]

Well, you see, I've never had any experience with that, so it's kind of hard to say.

[Was she afraid of the dark or the thing under her bed?]

I've kind of outgrown that.

[Commenting on her recent day off]

We went shopping. At the Water Tower. I got some electronic games. We took videos.

I want to continue acting. But I want to be a director. I'd been thinking about it for a while. A couple of years ago, I decided it would be a different experience to work behind the camera. And I'd be able to work on scripts. But I like acting a lot. It's fun. You meet a lot of people.

[On the grueling experience of filming P3, including the SFX makeups]

It was awful. I'm kind of glad it's over with. I couldn't even stand looking at myself in the mirror. It seems like it's gone by so quickly. It's been a great crew. So it's kind of disappointing that it's ending. But I do hope to do a different character some day. I'm tired of this one, kind of.

If there is a sequel, a "Poltergeist IV," I hope it's the last.

(The above statements are quote excerpts from the June, 1988 "Chicago Tribune" article "O'Rourke remains the image of innocence," written by Peter Keough, as well as a 1988 "Cinefantastique" article by Kim Howard Johnson) 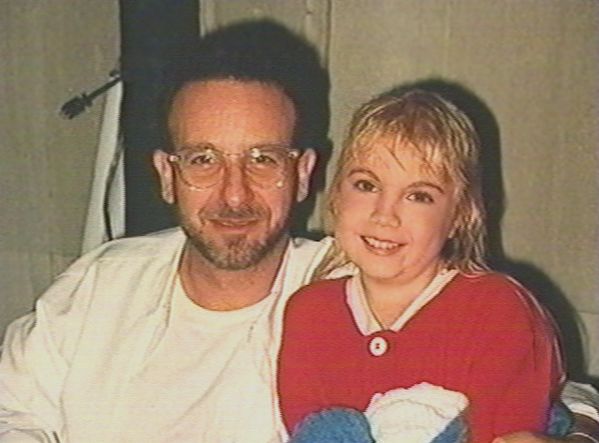 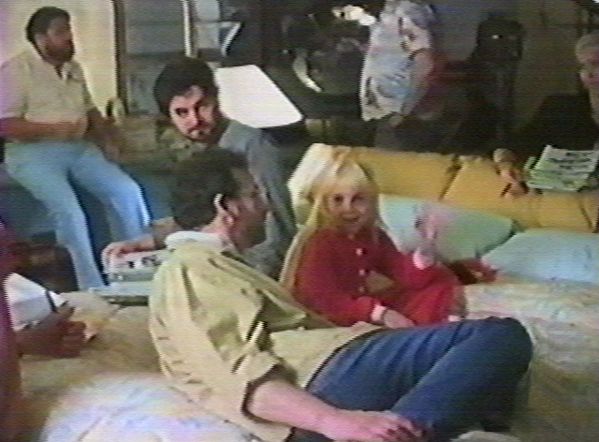 Here are two video links from the Heather O'Rourke Memorial Site on Heather's passing. The first is a summary of the CBS, NBC, and ABC reports on her death. The second is the "Current Affair" report on her passing: