Hi! David here. You're probably wondering why I like this bad movie. Well, I've been fascinated by Poltergeist III ever since I saw it at the age of 8 at the then United Artist's Plaza Theater in my hometown of Warner Robins, Georgia. Granted, P3 is probably one of the worst sequels ever made, but as an 8 year old I wasn't really aware of all the flaws. Today I'm intrigued by the movie for a variety of reasons. One of those is how a promising concept (from Gary Sherman) wasn't given the budget it really should have had by the studio, and thus was seen as a "B grade" rip off in comparison to the first two films. And then with the untimely death of Heather O'Rourke before the film's release (and MGM's decision to re-shoot the ending of the already completed film with a body double), the film unfortunately became known in ways its makers never intended. 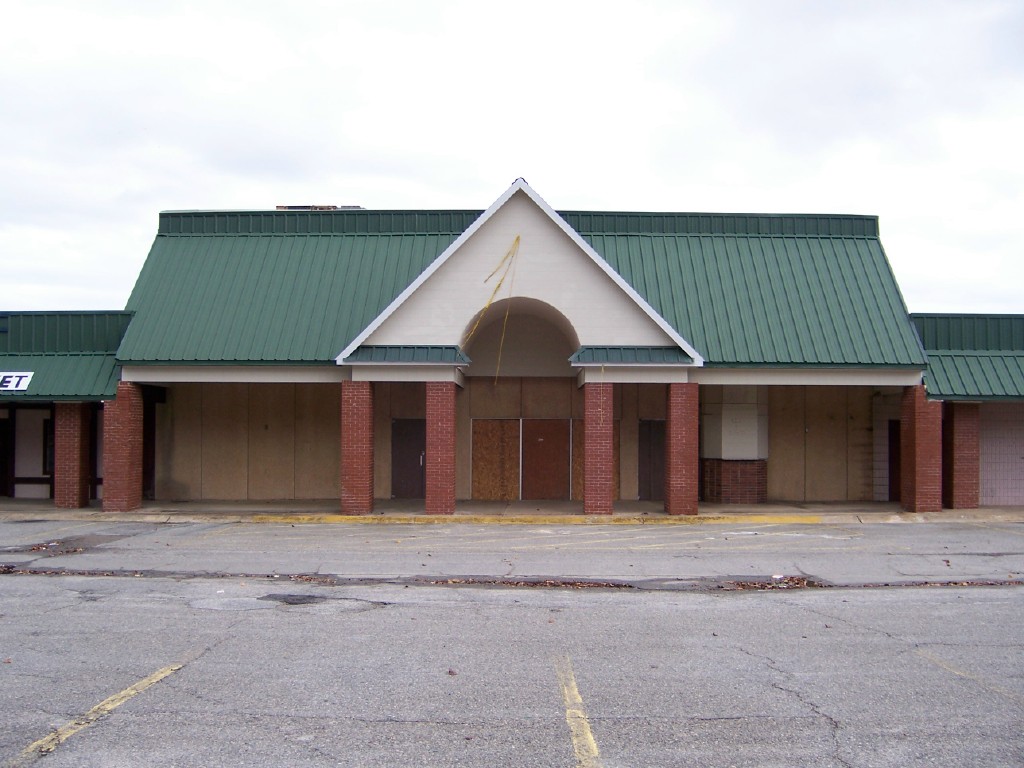 Above, the building that was once the Plaza Theatre in my hometown of Warner Robins, GA, where I first saw P3. 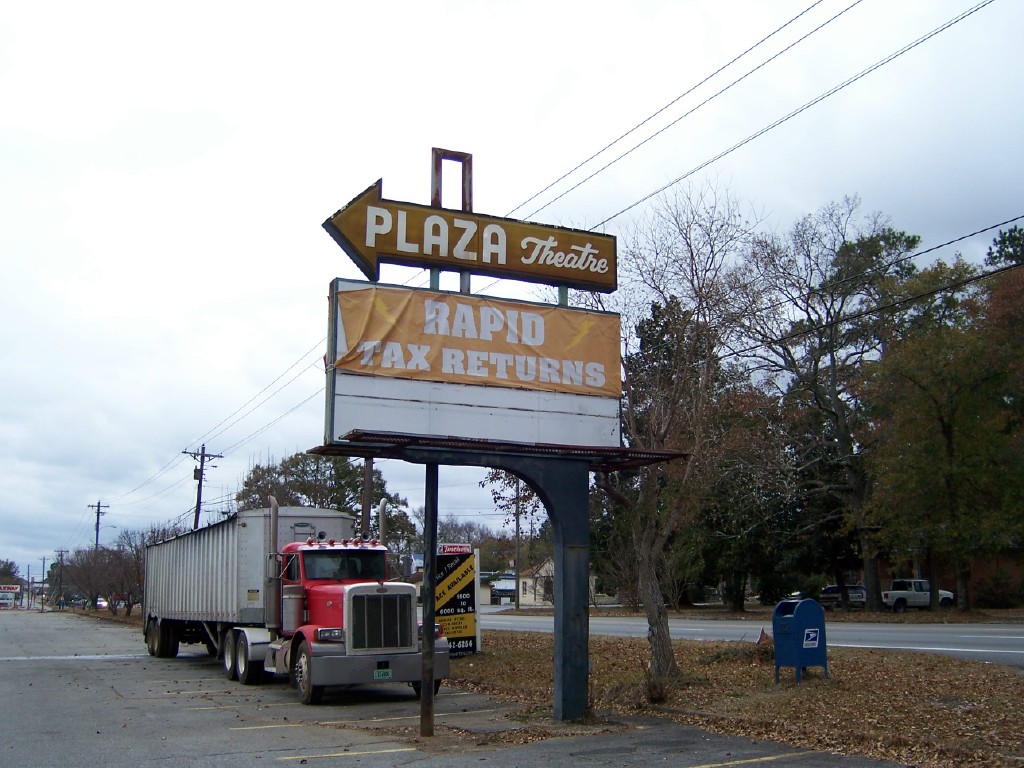 Above, the sign for the Plaza, as it looks today.